What are the most popular Pizza Hut pizza toppings in Malaysia, Indonesia, Russia, Japan and Germany?

What chain is Jeff Foxworthy the spokesman of?

Which state is the number one buyer of big gulp drinks from 7-Eleven?

It's not normal for a fast food restaurant to be in the bridal business, but this franchise paid for one special couple's wedding. Which fast food chain is it?

Burger King, because the couple’s last names were Burger and King

At which franchise did President Obama once work?

What is the only state in the U.S. where you can find rice on the menu at Buffalo Wild Wings?

Which franchise has 8,000 "non-traditional" locations, including one in a Baptist Church in Buffalo, NY?

Which U.S. city spends the most on fast food?

A Bundle.com survey rated Plano, TX at No. 1.  Madison, WI, Wichita, KS, Akron, OH and Ft. Wayne, IN rounded out the top five. The survey took into account what an average household spends and the number of transactions.

Which 28-year old, Los Angeles based casual dining chain is seeking an expensive way to unchain itself?

California Pizza Kitchen is developing a new prototype that stays away from the cookie-cutter look, including freeing servers from wearing matching uniforms, according to the Los Angeles Times

Name the U.S. franchise that asked a British company about the feasibility of delivering its pizzas by drone?

What is the new ingredient showing up on mainstream breakfast menus like McDonalds and Starbucks?

Egg whites have made it into egg sandwiches as consumers want healthy items on the menu. They just don’t always want to eat them according to the Quarterly Chain Restaurant Update by the Bellweather Food Group.

What item from a franchise did Denzel Washington use instead of water in the movie, "Book of Eli," about the post apocalypse U.S.?

The actor used a red-and-white KFC wet wipe to bathe, since water had become a precious and rare commodity.

How many hotdogs did Nathan's Famous plan to hand out at the recent National Restaurant Show in Chicago?

Where does the U.S. rank in the number of franchise brands worldwide?

What country has the highest number of franchise brands, but is ranked second in the number of units worldwide?

China is ranked first with 4,000 brands, followed by South Korea with 3024, Brazil with 2,703 and the U.S. with 2,500 brands (followed by Turkey, India, France, Philippines, Japan and Canada).  China, however, is second to the U.S. in the number of franchised units opened.

Which franchise is run by the mother/daughter team Judi Sheppard Missett and Shanna Missett Nelson?

Jazzercise, the dance-fitness program, was started in 1969 by Judi Sheppard Missett, who is CEO, and daughter Shanna Missett Nelson who is now president.

Which was the first franchise to open shop in the Philiippines: Singer Sewing Machine or A&W Root Beer?

Singer Sewing Machine opened in 1910 in the Philippines, followed by A&W Root Beer, but not until 1965.

Valpak, the direct marketing company, is celebrating the birth of coupons. Just how old are coupons?

Atlanta businessman Asa Candler had a brainstorm in 1887 when he created the first coupon. At the time, brainstorm referred to a brief period of insanity, but you can’t question the Coca-Cola co-owner’s sanity when he hit upon this invaluable marketing device.

Candler’s invention transformed Coca-Cola from an insignificant tonic into a market-dominating drink. His hand-written tickets offered consumers a free glass of Coca-Cola, then priced at five cents. Between 1894 and 1913, an estimated one-in-nine Americans had received a free Coca-Cola, for a total of 8,500,000 free drinks. By 1895, Coca-Cola was being served in every state.

What was Taco Bell's hamburger called and what was in it?

Taco Bell’s Bell Beefer looked like a sloppy Joe, but was actually a taco: hold the shell, sub the bun.

Which two sides did Jack in the Box combine?

Who wouldn’t like “Frings”, a hybrid of fries and onion rings?  Apparently, the people who frequent Jack in the Box.

What garnish did Sonic reintroduce?

Pickles-O, deep fried pickle slices, were first introduced by Sonic in 1968, but a re-launch didn’t recapture the glory days. 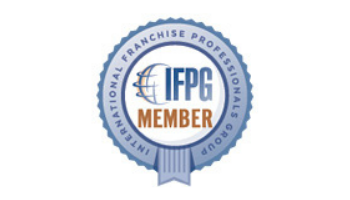 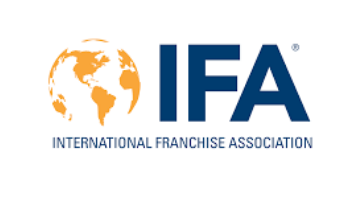 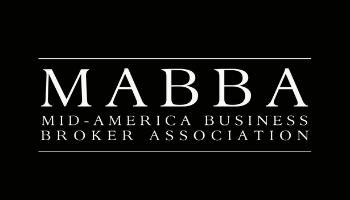 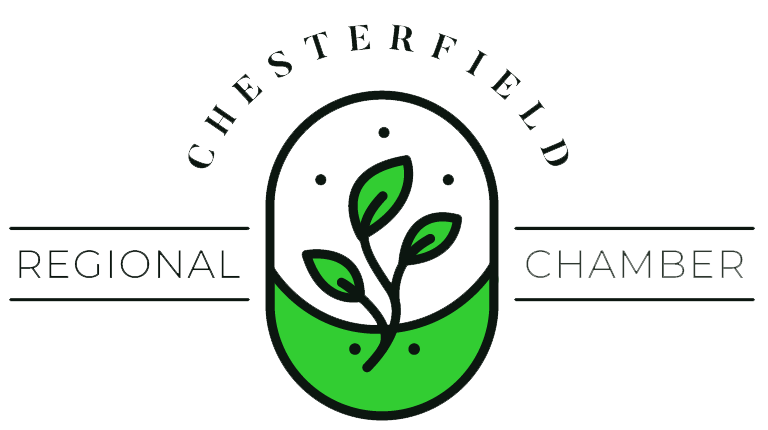